Netherlandish Art at the MFA

Frederiks Andries, covered coconut cup, 1607. Silver, coconut. Gift of Rose-Marie and Eijk van Otterloo, in honor of Thomas S. Michie, and in support of the Center for Netherlandish Art.

Frederiks Andries, covered coconut cup, 1607. Silver, coconut. Gift of Rose-Marie and Eijk van Otterloo, in honor of Thomas S. Michie, and in support of the Center for Netherlandish Art.

From the end of the Middle Ages to the 18th century, the Netherlands—spanning modern-day Belgium, Luxembourg, and the Netherlands—was an important artistic center whose influence was felt throughout Europe. In the late 16th century, the predominantly Protestant Northern Netherlands gained independence from Catholic Spain and formed a self-governing republic. Over the course of the 17th century, the Dutch Republic, with its innovative stock market and burgeoning global trade network, became an economic world power. Nourished by a vibrant economy, artists and artisans expanded the possibilities of art and craft, leading to innovation and renown across many artistic media. Although the Southern Netherlands remained under Spanish rule, members of the Hapsburg family supported many artists at their court in Brussels, and the Flemish city of Antwerp flourished as a center of painting, glass, print, tapestry, and book production.

The MFA has one of the most important collections of Netherlandish Art in the United States with deep holdings of Flemish and especially Dutch art. Following the remarkable gift of the Van Otterloo and Weatherbie Collections, the MFA now has high-quality examples in every category of painting. The Dutch collection is particularly strong in early pictures by Rembrandt, genre scenes, still-lifes, and landscapes. The Flemish collection has excellent examples of portraiture and includes paintings by Rubens, Van Dyck, Jordaens, and Brouwer. The early Netherlandish pictures are few but superb, including major works by Rogier van der Weyden, Hans Memling, and Lucas van Leyden. The collection also boasts a fine group of works from the 19th century, including notable works by Anton Mauve and Vincent van Gogh.

The MFA’s holdings of works on paper, especially prints, include more than five thousand sheets from the 15th through 20th centuries. Works on paper from the 17th century are particularly rich; here, too, Rembrandt is well represented. There is an important group of Mannerist engravings and, unusually for an American museum, a large collection of works from the later 19th century through the 1920s, especially of Dutch Art Nouveau. There are more than seven hundred works of decorative arts, with an exquisite group of ceramics. Loans on view include fine 17th- and 18th-century Dutch silver and a doll’s house furnished with period miniature objects. The MFA’s textile collection holds important late-Medieval and Renaissance Flemish tapestries, including works designed by Pieter Coecke van Aelst, and the Museum also has a small but important group of Dutch and Flemish musical instruments including keyboards from the Ruckers and Couchet workshops.

The MFA’s collection of Dutch and Flemish art is the essential foundation for the Center for Netherlandish Art (CNA), creating opportunities for innovative scholarship, conservation research, interpretation, and public engagement. 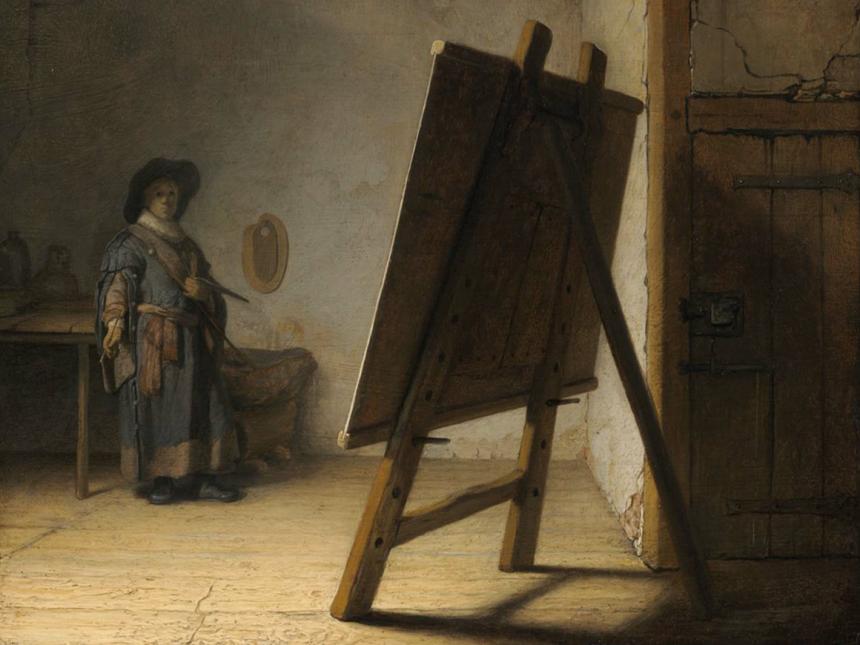 The CNA has partnered with SmartHistory on a series of videos about Netherlandish art from the MFA’s collection. Learn more about a fascinating range of artworks—from a Rembrandt self-portrait to an ornate cup crafted from a coconut. 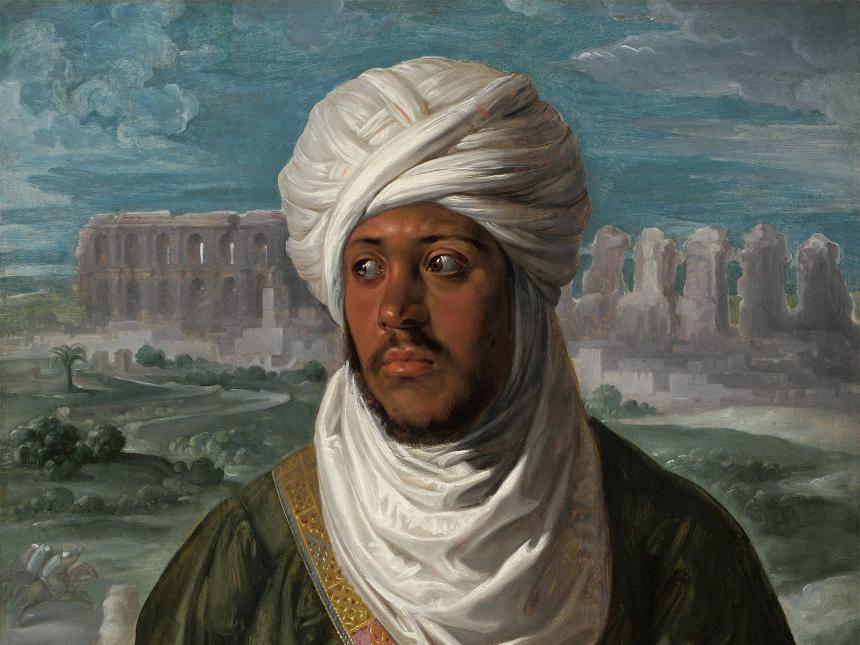 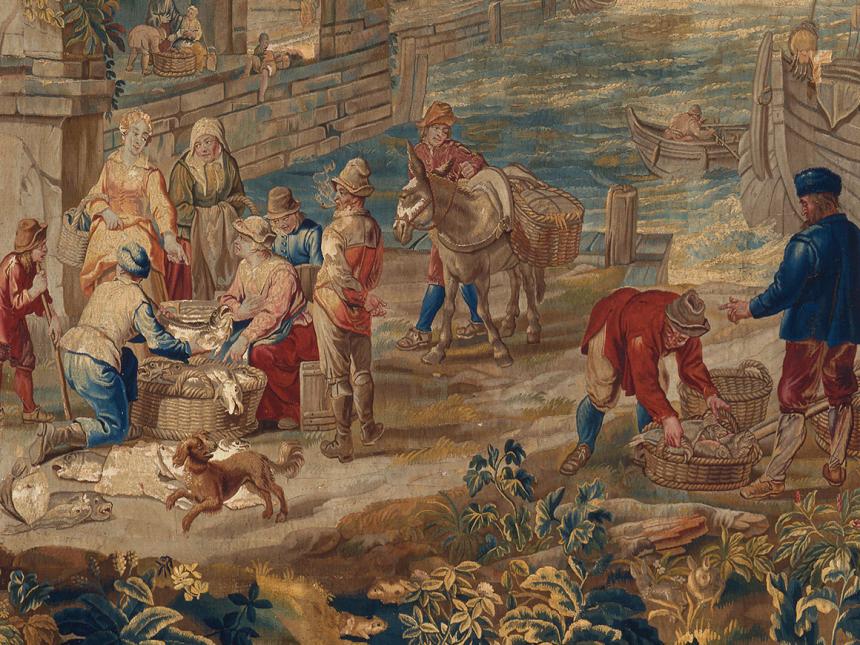 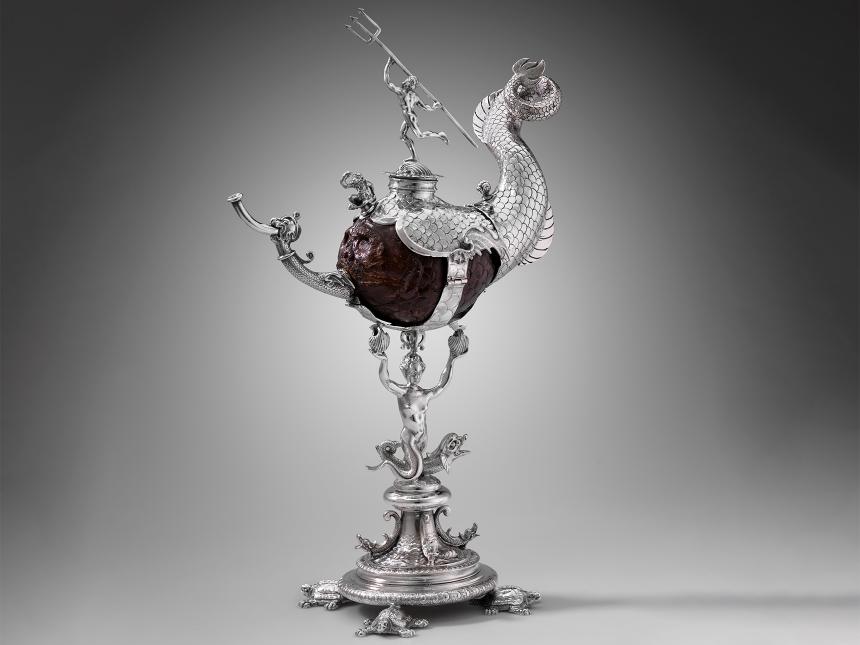 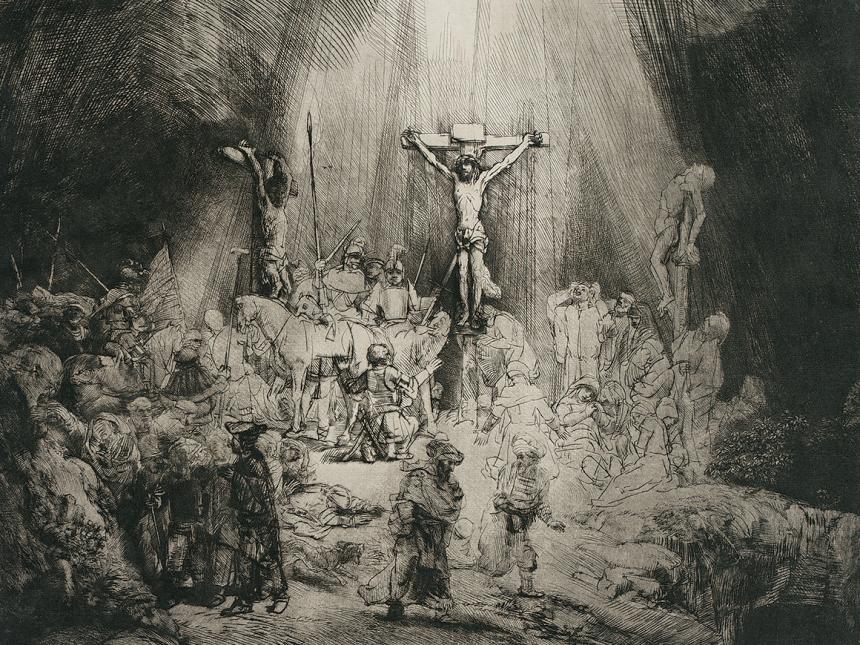 Rembrandt at the MFA 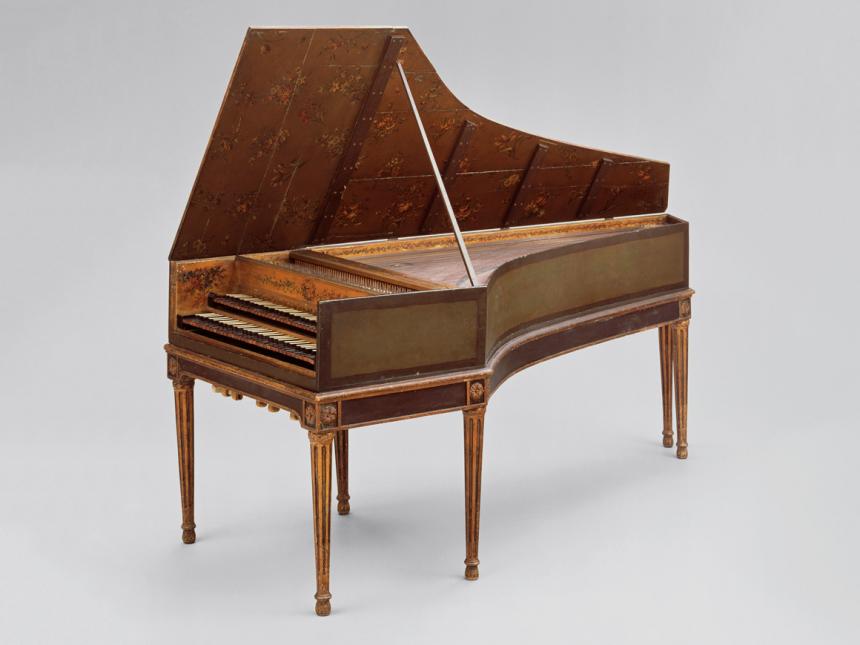 Dutch Ceramics at the MFA

Discover the history of 17th-century Dutch ceramics and explore the Museum’s extensive collection of Delft pottery.

This suite of seven renovated galleries explores the nexus between art, commerce, and science in the Dutch Republic and Flanders.
END_OF_DOCUMENT_TOKEN_TO_BE_REPLACED