The Museum announced in September 2018 the acquisition of the Howard Greenberg Collection of Photographs, funded by a major gift from the Phillip Leonian and Edith Rosenbaum Leonian Charitable Trust. Carefully assembled over more than three decades, the collection comprises 447 photographs by 191 artists, including rare prints of modernist masterpieces and mid-20th-century classics. Social history and the human experience form an important thread of the collection, presented through documentary photography and photojournalism. Major works from between the wars in Europe, among others, also trace the evolution of photography as an art form. An exhibition of works from the Howard Greenberg Collection was on view at the MFA from August 10 through December 15, 2019.

The Museum of Fine Arts, Boston, was one of the earliest museums in the country to collect photography, initiated in 1924 when Alfred Stieglitz donated 27 of his photographs. A complementary group of 35 additional Stieglitz photographs was given in 1950 by the photographer’s widow Georgia O’Keeffe. Additional strengths of the collection include daguerreotypes by Southworth and Hawes; sublime landscapes of the American West; turn-of-the-century Pictorialism; the Lane Collection (including substantial holdings of Charles Sheeler, Edward Weston, and Ansel Adams); European and central European photography from between the wars (including the Sonja Bullaty and Angelo Lomeo Collection of Josef Sudek photographs); European post-war Subjective photography; sizable groups of works by Harry Callahan and Emmet Gowin; mountain photographs by Bradford Washburn; portraits of internationally known figures by Yousuf Karsh; and fashion and celebrity images by Herb Ritts.

Photography exhibitions can be found in the MFA’s Herb Ritts Gallery, the Museum’s first gallery dedicated to the medium, which was endowed in 2007 and is located on the first floor. Additional exhibitions, as well as individual works, can also often be found throughout the Museum's galleries.

The Morse Study Room has reopened on a provisional basis, and is booking a limited number of appointments as staff resources allow. Available windows for individual and class appointments are Monday, Wednesday, and Thursday from 10 am–12 pm and 1:30-4 pm.

Classes that exceed 12 students will be divided into two sections. Object selection, to be made in advance in consultation with a staff member, should include no more than 20 objects (or fewer, depending on fragility and size). Please allow two week’s lead time for individual appointment requests, and four weeks for classes.

Please e-mail Patrick Murphy at pmurphy@mfa.org to schedule an appointment. 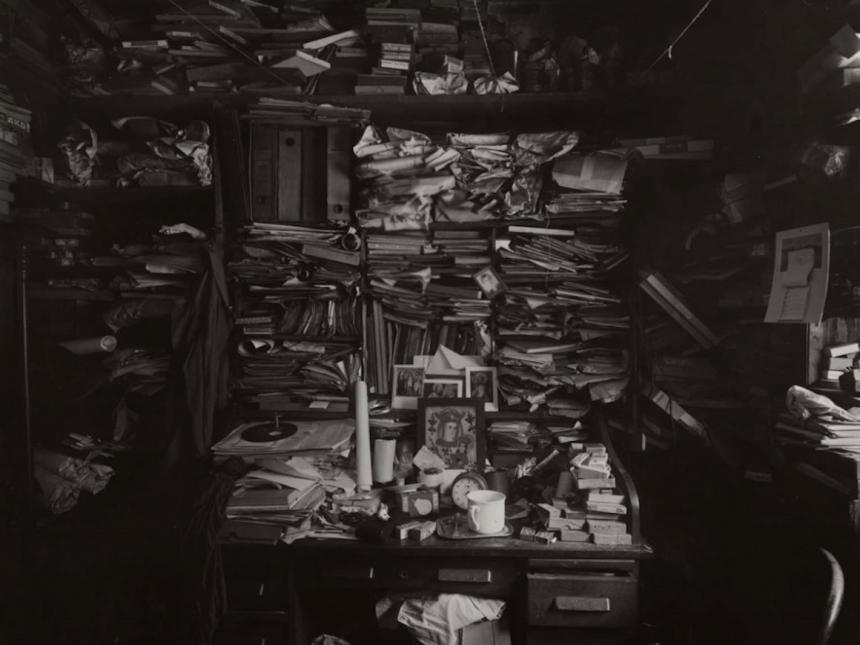 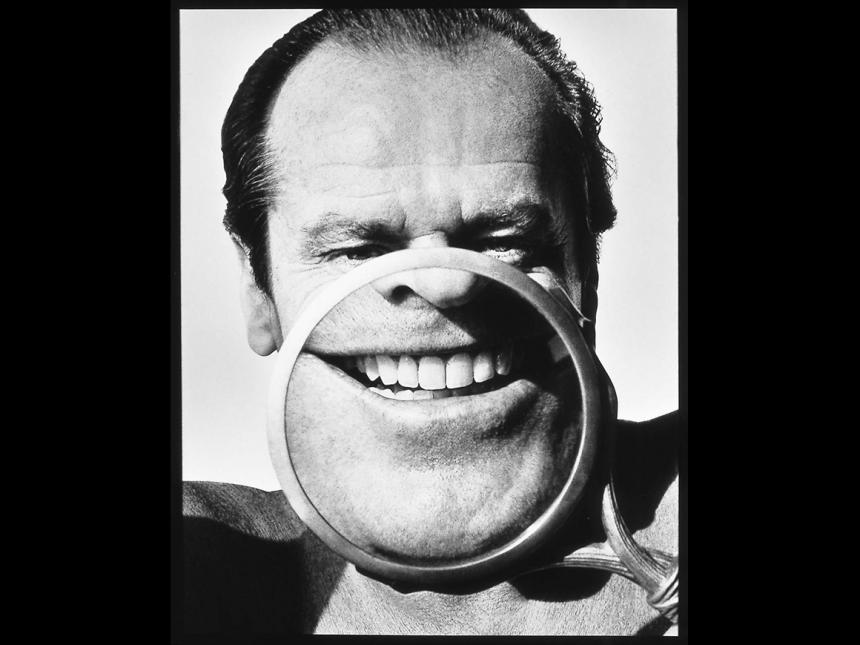 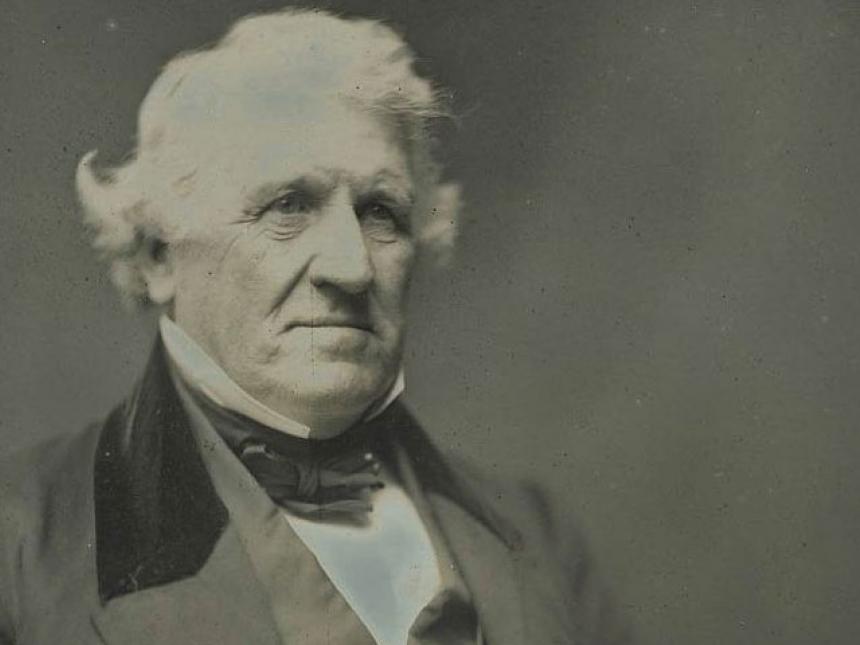 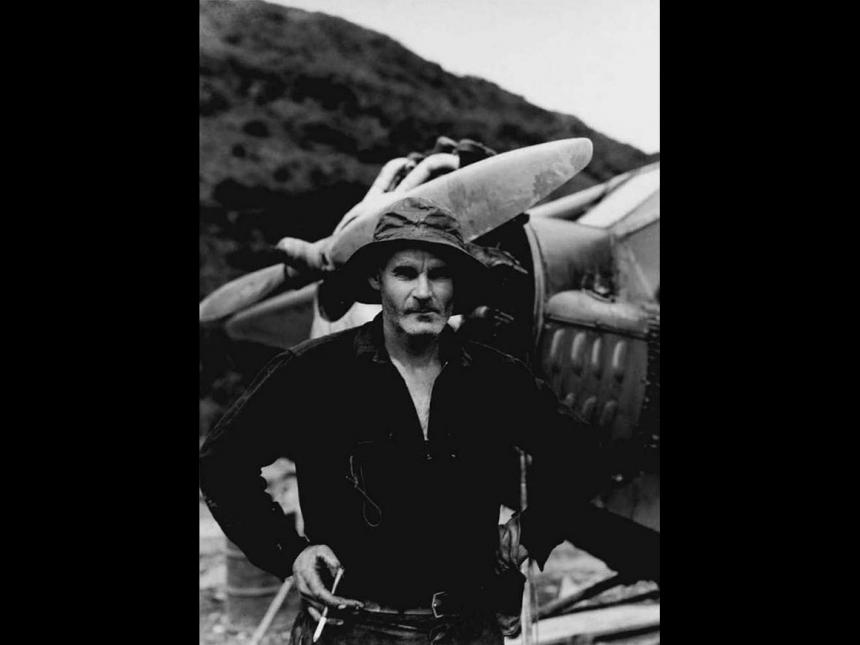 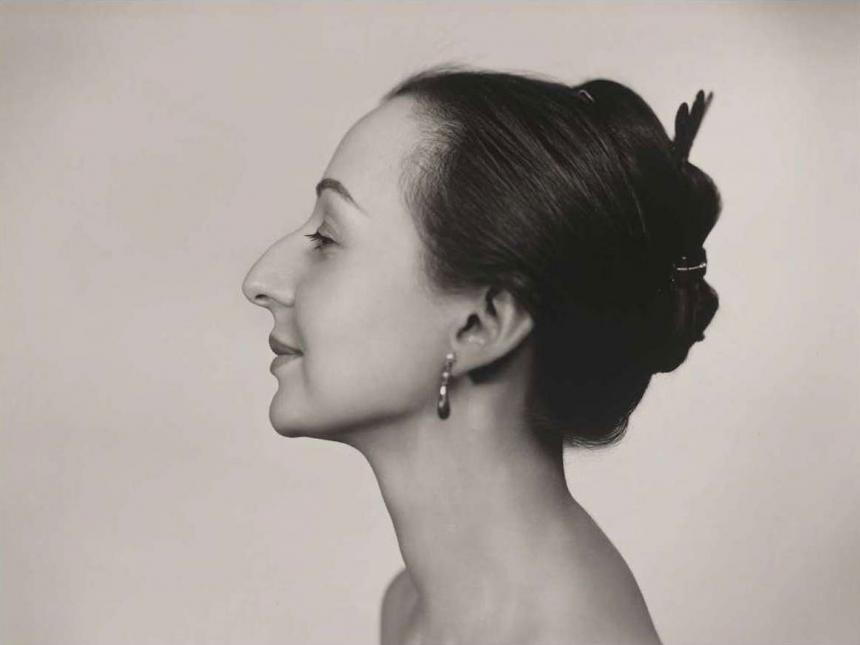 A unique opportunity for upper level members to take a deep dive into the collections. Join Curators Circle: Photography for a year of collection-focused programming with curators and experts.