The term Kunstkammer refers to a collector’s cabinet, or small room, that came into fashion with royalty and nobility across Europe in the 17th century. These princely “art-rooms” typically contained a variety of both man-made and natural wonders. Conceived as microcosms of the world, they were intended to impress visitors with the owner’s command of art and nature—and collecting prowess. The MFA’s Kunstkammer features objects made of exotic materials such as amber and ivory; nautilus and coconut shells; paintings on copper and hardstone; and virtuoso metalwork, such as clocks and automata (self-operating machines). The gallery includes interactives for two intricate Kunstkammer treasures. iPads placed just below the Diana and Stag Automaton and the Covered Cup (Globuspokal) allow visitors to view videos of the objects in action or engage in close looking at the rich detail on the figures. Watch the video of the Diana and Stag Automaton: the automaton moves, zig-zagging across a table, with the help of German watchmaker Rolf Lang, who re-created its original motor. See the interior of the Covered Cup (Globuspokal) revealed in this short video.

The renovation of this gallery was supported in part by Achim Neuse and Volker Wurster. 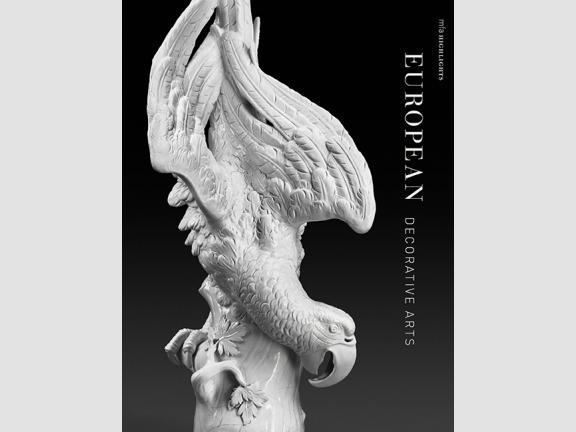 The world-renowned collection of European decorative arts at the Museum of Fine Arts, Boston, is full of sumptuous surprises. Some delicate and some...