Art of Ancient Greece and Rome

The Art of Ancient Greece and Rome department is home to one of the most recognized and distinguished encyclopedic collections of classical art in the world. The more than 17,000 works in the collection range in date from the Bronze Age (about 2800 BCE) to the Early Byzantine period (600 CE) and were made, used, and seen principally in the Mediterranean but also elsewhere from Afghanistan to Britain. The collection is distinctive for its quality and the large number of singular, even iconic works; it is especially strong in Greek and Roman coinage and gems, Greek vases, and Roman portraiture.

Some of the Greek and Roman art was acquired through the Museum’s participation in the 1880s excavations led by the Archaeological Institute of America at Assos (Turkey) and the Egypt Exploration Society at Naukratis (Egypt); most was purchased on the European art market, beginning in 1885 under the leadership of Edward Robinson, the first classical curator in a US art museum, and through the agency of antiquities collector/dealer and Boston native Edward Perry Warren. Nearly 70 percent of the current collection had entered the Museum by 1914, the year World War I broke out in Europe. Individual works of art and their collecting history (also known as provenance) are exceptionally well researched and the collection has been extensively documented in publications.

Over the last decade, nearly half the classical galleries on the second floor of the George D. and Margo Behrakis Wing for Art of the Ancient World have undergone renovations. In late 2021, the MFA opened five freshly imagined spaces dedicated to gods and goddesses, Byzantine art, early Greek art, Roman portraiture, and contemporary art in relation to ancient Greece and Rome. These galleries tell new stories using some of the oldest works in the Museum’s collection, reflecting our time through the art of the past. 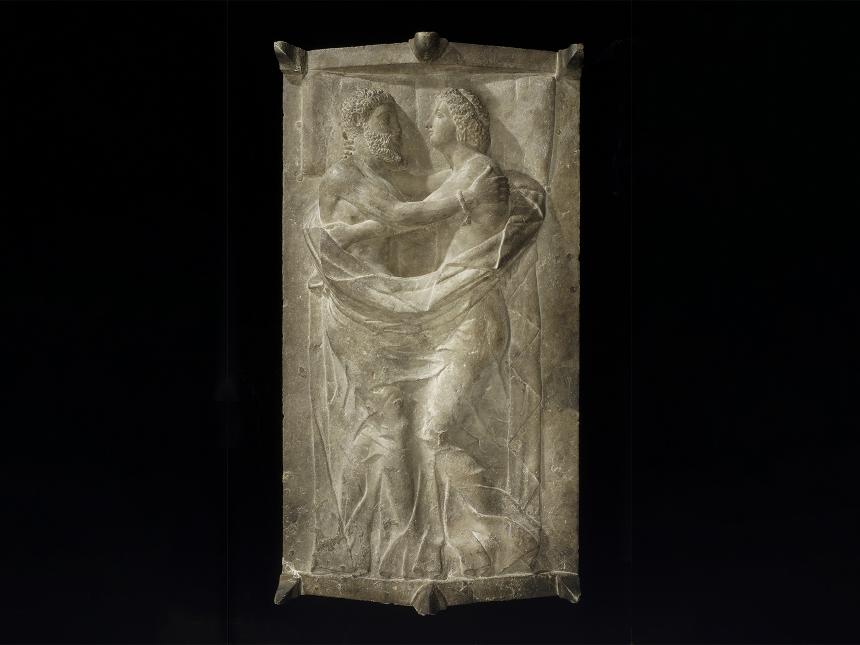 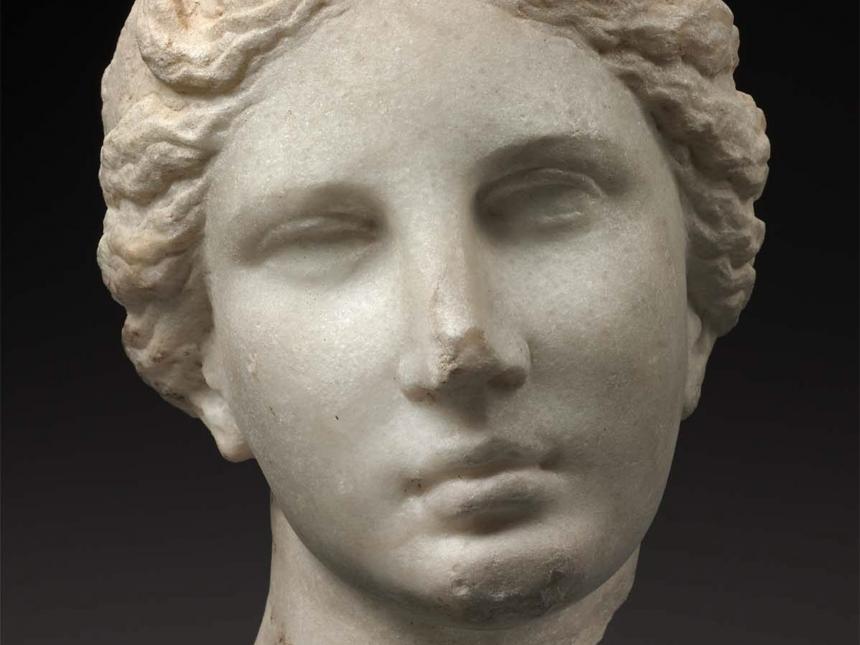 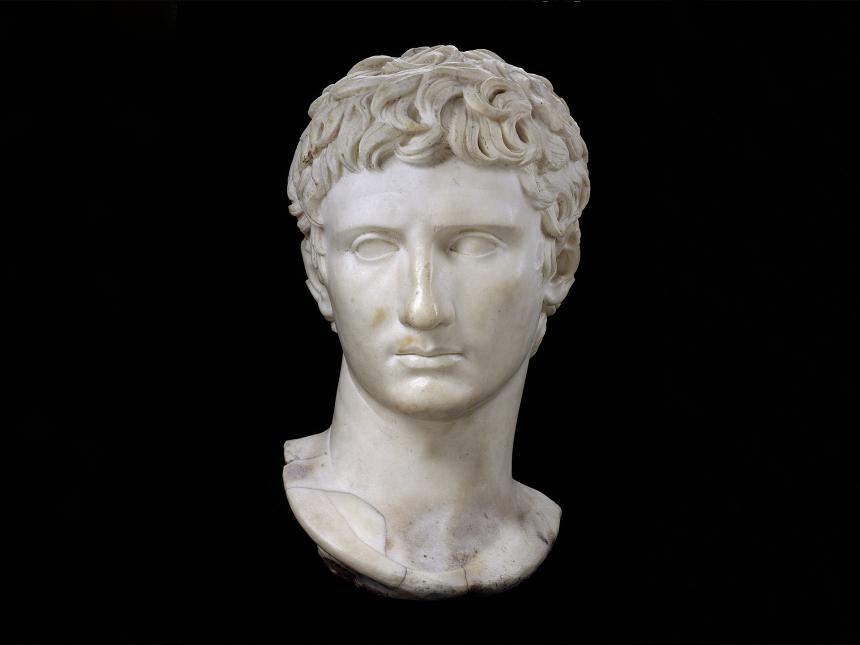 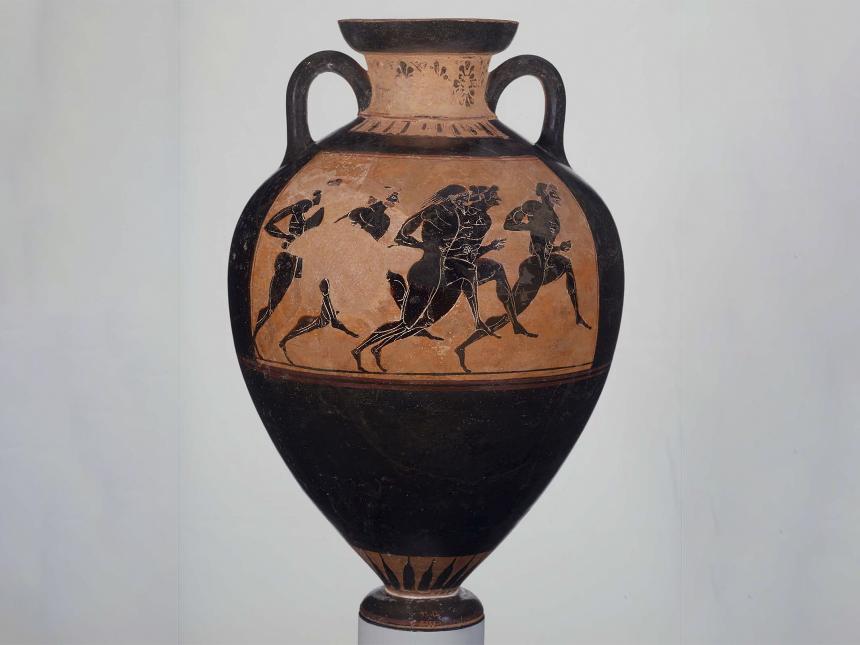 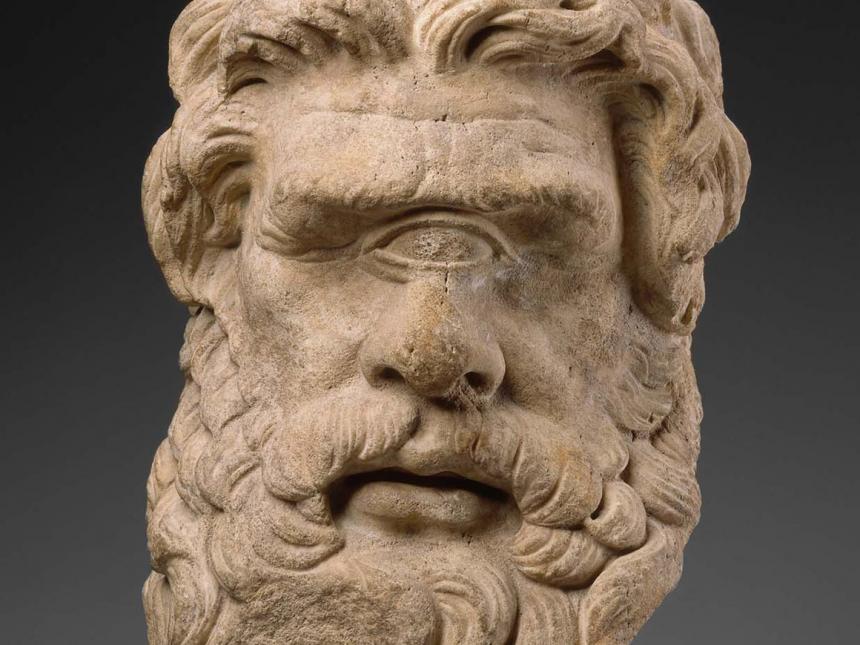 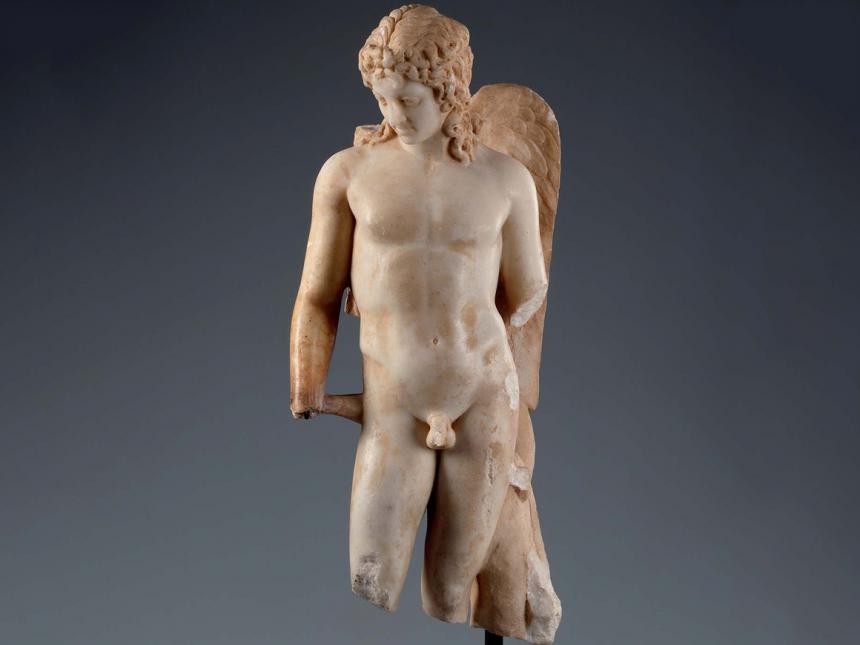 A unique opportunity for upper level members to take a deep dive into the collections. Join Curators Circle: Laurel Society for a year of collection-focused programming with curators and experts.

Tragedy and comedy as we know these theatrical forms today were developed by the Greeks as early as the 6th century BCE. This gallery features rare…

END_OF_DOCUMENT_TOKEN_TO_BE_REPLACED

The amazing story of a monumental statue If this monumental Roman statue could speak, she would tell of travels from a theater in ancient Rome to the...